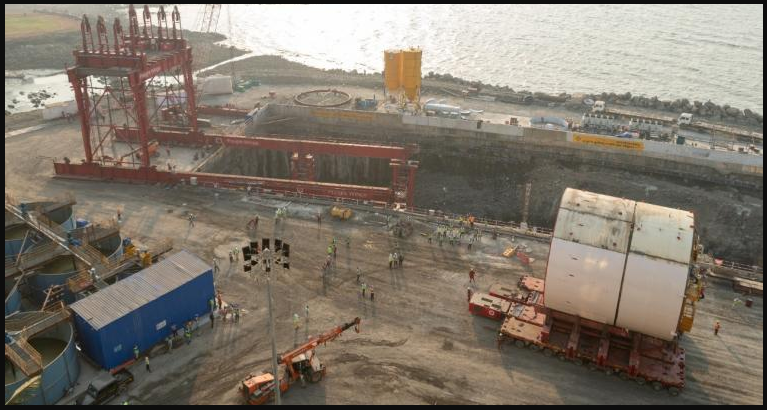 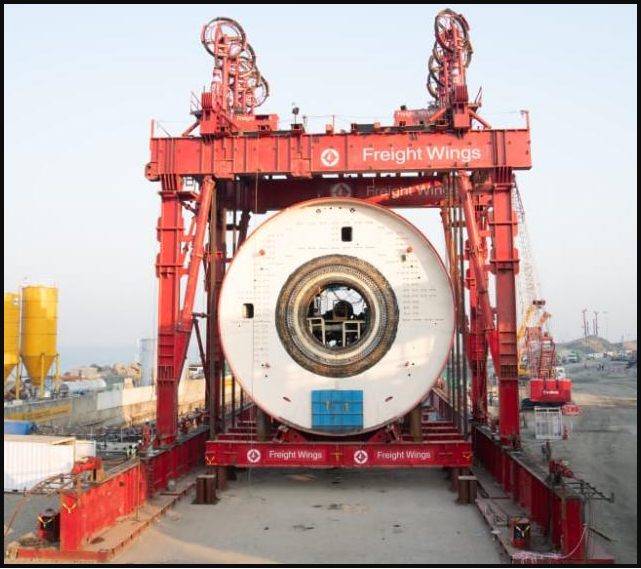 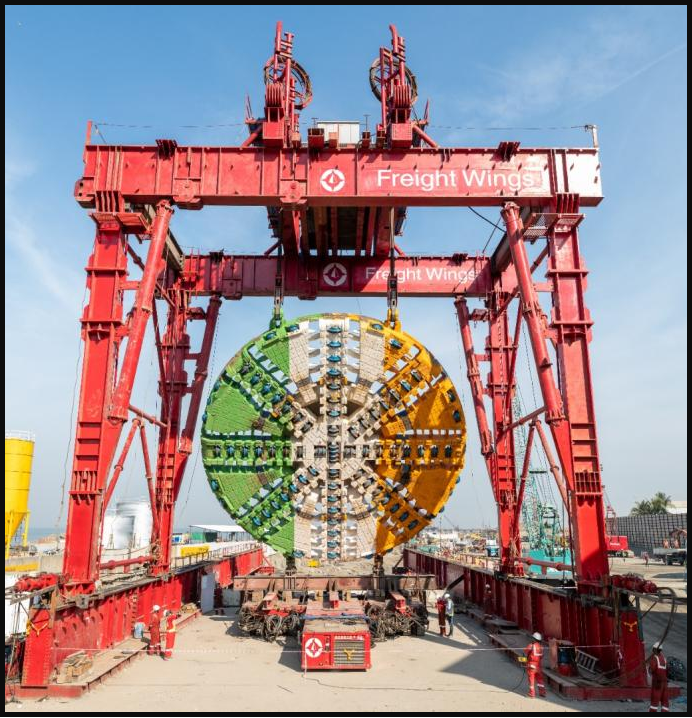 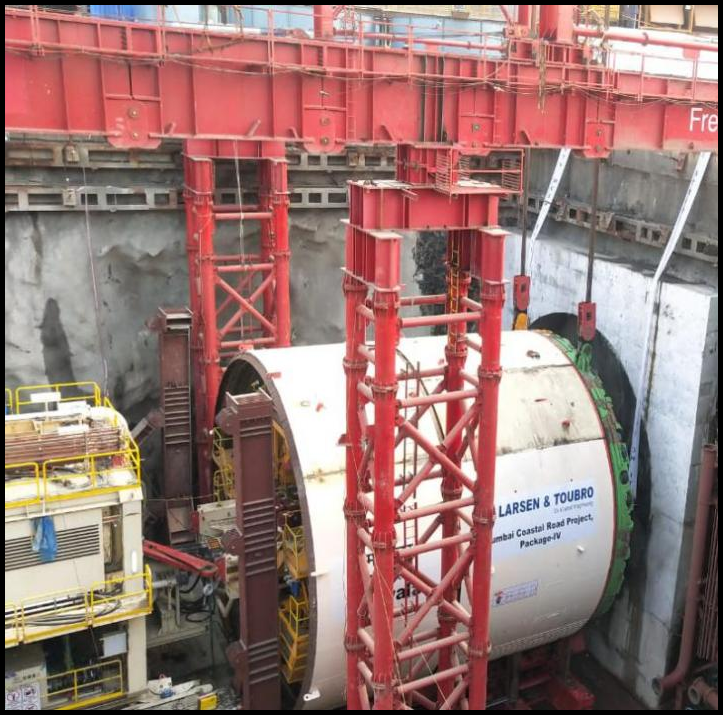 Constructing something along with Mumbai’s shoreline is always difficult because this island city is surrounded by the Arabian Sea on its three sides. Mumbai has a unique geographical creation situation. It stretches from South to North in a thin strip of land, flanked by the Arabian Sea on its East and West sides. Its overburdened network of roads, flyovers, and local trains has not left an inch of space to construct anything else on the ground.

Therefore, in 2011, the government proposed to construct a coastal road along Mumbai city’s shoreline. The civic body, BMC, was put in charge of taking the necessary steps.

Fast forward to 2020. After numerous court battles against the required land acquisitions, the construction of this project has finally started and now, two undersea tunnels have to be constructed. These 3.45 kilometer (km) long tunnels would join two far away points in Mumbai city; starting from Priyadarshini Park and ending at Girgaum Chowpatty.

India’s biggest TBM had been bought from China and has reached Mumbai after traveling a long distance. Plans have been ready to dismantle this gigantic machine into 15 parts, lower those into a shaft at the construction site, re-join the parts and start tunneling.

This was a tremendous task, and the slightest mistake would have jeopardized the whole ambitious project.

The TBM, named Mavala, has an excavation diameter of 12.19 meters and this big size was posing another problem for the constructors Larsen and Toubro (L&T).

According to the original plan (and conventional method of assembling the TBM’s in India), the assembly of this TBM had to wait until the 25m deep shaft was constructed. The planned lifting, lowering, and assembling work were sequential and time-consuming. Also, a vast area of land had to be prepared for operating the heavy crane, which will lift and lower the TBM into the shaft. The cost for preparing such a piece of land was substantial, considering its proximity to the sea.

Fortunately for the team, Freight Wings (FWPL) stepped in with their ingenious suggestions and assured them that all this tedious work would not be necessary and Freight Wings was capable of solving the problem with its digitally-controlled machines.

The plan involved the assembly of TBM BEFORE construction of the shaft to save precious time. FWPL was given a go-ahead to carry out the execution.

With Freight Wings’ help, the TBM assembly did not wait for the deep shaft to be ready. This giant machine was lowered in only 3 pieces instead of 15!

In the previous, conventional plan, the maximum weight of only 250 tons could be lowered or lifted, considering the capacity of the crane. Freight Wings lowered 1500 ton TBM Shield in a single operation! After that, the Cutter Head was lowered. (Similar operation will be carried out once the breakthrough is achieved on the other end of the tunnel).

Freight Wings utilized its own specialized equipment to carry out the operation. These included :

Freight Wings followed a strict COVID-19 protocol to ensure the safety of all its manpower and others around.

Freight Wings’ solution and timely execution helped L&T to multitask and finish the assembly and lowering of TBM in record time, saving precious time and cost.

Who says ‘Made In India’ solutions lag behind any global solution provider?